Fr. Jeff and others share reflections on the Sunday readings.

and so revealed his glory, and his disciples began to believe in him.”

Turning water into wine at the wedding feast at Cana in Galilee was Jesus’s first miracle, the first public sign that pointed to who he was and what he was to do. Earlier in the story, we hear that he wasn’t quite ready. He rather abruptly replied to his mother’s request for his assistance with the embarrassment of running out of wine with, “Woman, how does your concern affect me? My hour has not yet come.” Mary does not take no for an answer and simply tells the servers, “Do whatever he tells you.” Mary’s advice is as good for us as it was to the servers on that day. Jesus was God become man who would save his people from their sins, but his ministry and mission still unfolded in time. This sign was the first among many that would culminate in Jesus’s last supper with his disciples and his suffering, death, and resurrection. The accumulation of those experiences by those who came to believe in him are the foundation of our faith (as part of the larger story of salvation history with the people of Israel through the millennia and which continues for additional millennia, now, in the life of the church). This experience gives us confidence to trust God in our own lives, with our own decisions, and in our own actions. As we step out in faith, we recognize God’s work through the Holy Spirit and grow in our trust to take the next best step. 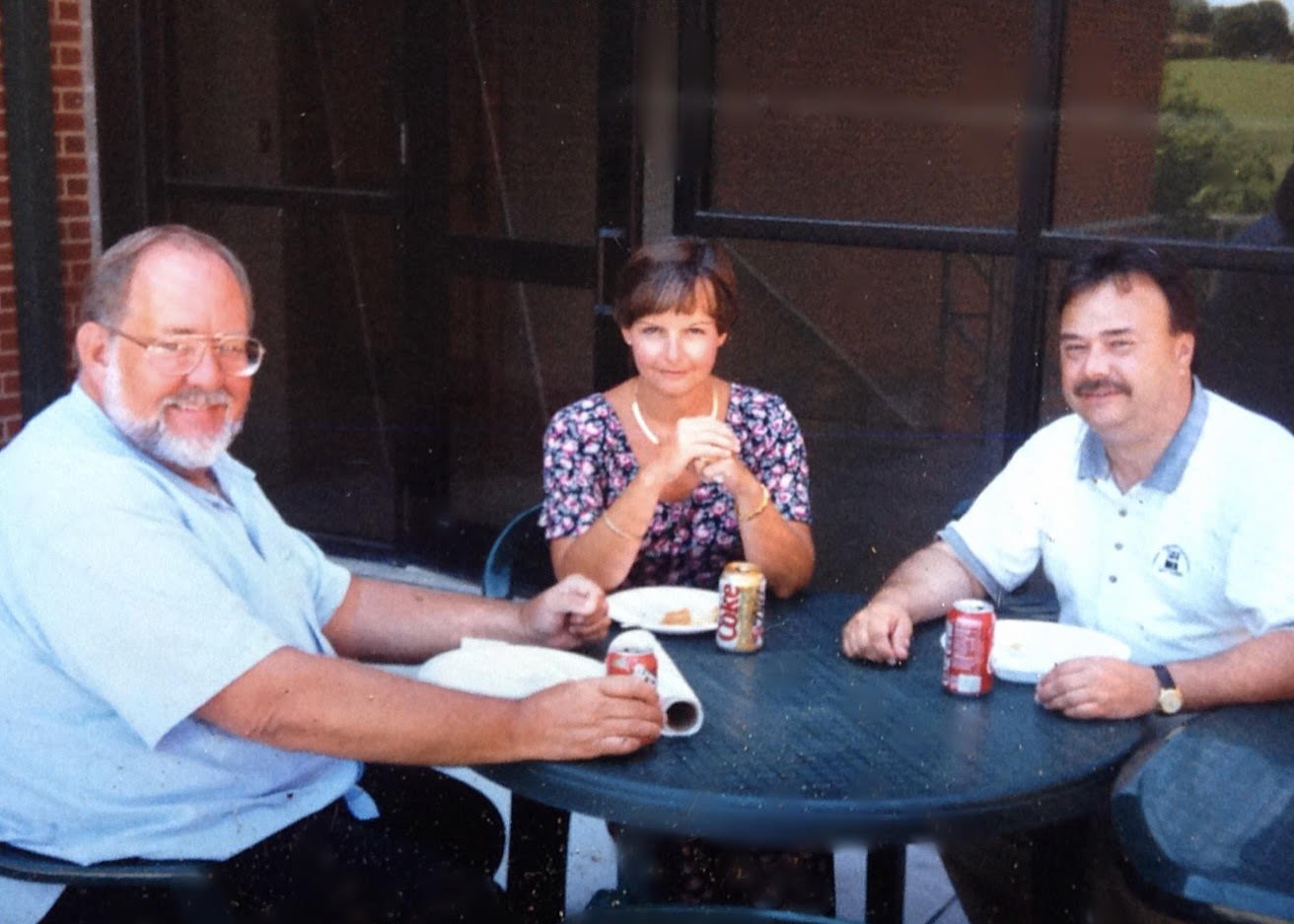 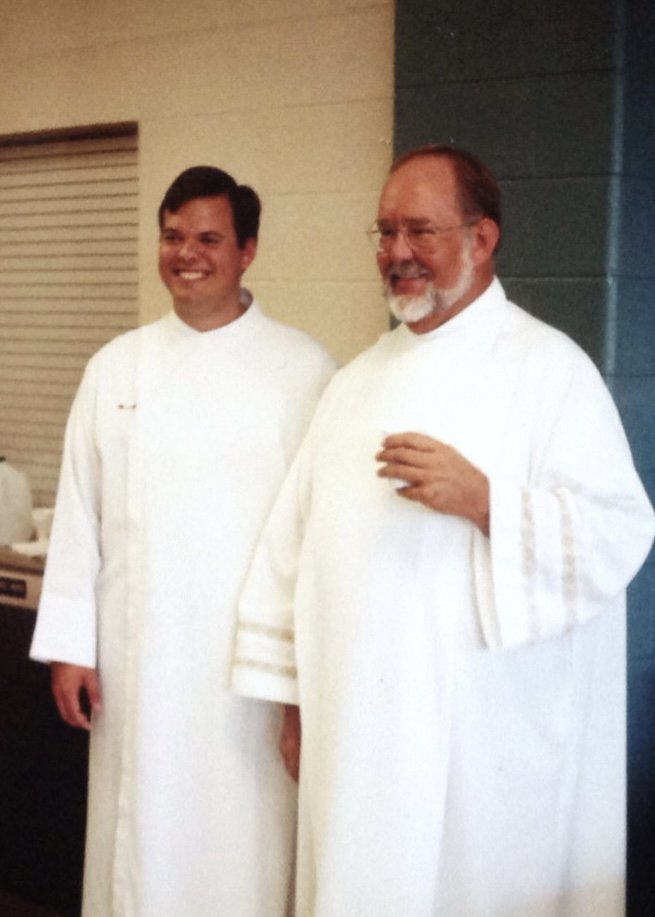 At a critical juncture of my discernment to go to seminary, I had finally overcome my fear of telling my mom that I thought God might be calling me to the priesthood, knowing that she wanted grandchildren. As you may recall, I was an only child after the premature deaths of my brothers and my mom’s last pregnancy ended in a late miscarriage. In her wisdom, she said, “If you don’t become a priest, there’s no guarantee that you’ll have children. You must do what will make you happy.” Then, she told a coworker who was also a member of the Serra Club, an organization that supports vocations to the priesthood, and he told the vocation director for the Archdiocese of Louisville who invited me to go on a discernment retreat. The rest, as they say, is history, albeit a complicated and winding history. In 1997, after I had begun seminary formation, my first summer assignment was at St. Patrick. That summer, the bell tower was completed, but the church had not yet been begun. What is now known as Schindler Hall, named for the first pastor, Fr. Jack Schindler, was used as the church for masses. At the direction of Fr. Jack, the first homily I ever preached was at St. Pats. For me, it was the first public experience of trusting in God’s providence to take my next best step. Through later trials and obstacles, it would give me confidence in the work of the Holy Spirit. God was there to guide my life, my decisions, and my actions. Through it all, I have never forgotten a mother’s advice, “Do what will make you happy.” In faith, that is the same as, “Do whatever he tells you.”